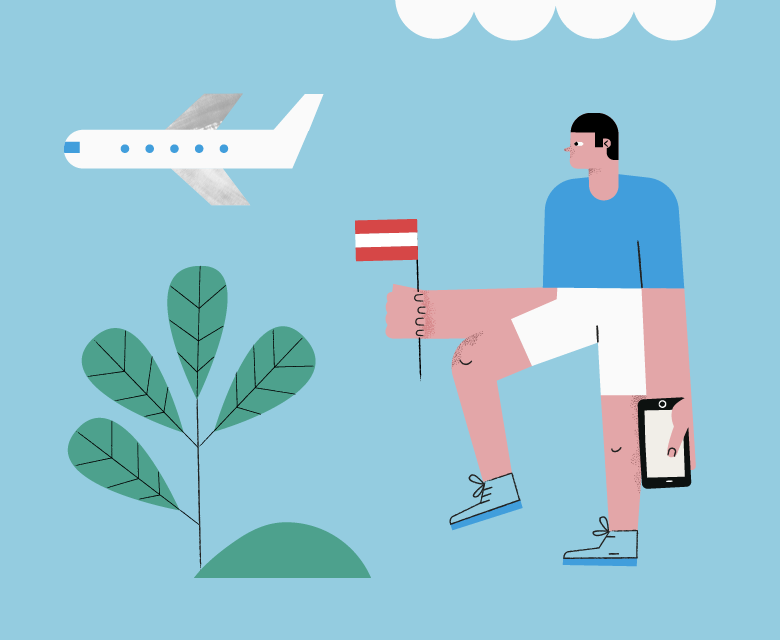 Denmark is a European Union country and located in Northern Europe. Denmark has considerably large deposits of oil and natural gas in the North Sea and ranks as number 32 in the world among net exporters of crude oil inevitably entails an increasing level of CO2 emissions in Denmark. This article describes the level of CO2 emissions in Denmark in detail and elaborates on various factors determining it.

CO2 emissions in Denmark per capita

How much GHG does an average person in Denmark emit? This number is not only the sum of emissions from individual commuting, shopping, or energy use. In terms of calculating the average emissions of a citizen, first, we need to calculate the total emissions of a country (including the entire industry, transport, and production) and divide this figure by the number of its inhabitants.

An average Danes person emits about 15.8 kg CO2 into the atmosphere daily. Annual CO2 emissions in Denmark per capita sum up to about 5.76 tonnes, Denmark still needs to work harder on reducing.

What constitutes our CO2 emissions? There are many factors, the most important of which are industry, transport, and energy production. The average Danes person is aware of the fact that humanity has to take action if we want to protect our climate: most Danes citizens admit that the situation on Earth is serious and requires immediate action. However, to the same question, few Danes citizens answered that they are not sure about the human impact on climate change – we hope that this article will at least slightly change the point of view of the latter part of respondents.

Danes transportation system includes regional train or Metro, Bus, and the harbor bus (ferry), Since 2020, all harbor buses have run on green electricity. The quickest route from the airport to Copenhagen which has been CO2 neutral since 2019, is via regional train or Metro, and Bus. Nevertheless, Private vehicles are increasingly used as a means of transport.  An attempt was made by the government to favor environmentally friendly cars by slightly reducing taxes on high mileage vehicles. However, this has had little effect, and it experienced an increase in the import of fuel-inefficient old cars, as the cost for older cars—including taxes—keeps them within the budget of many Danes. As well, Copenhagen has a rapid transit system, the Copenhagen Metro, and an extensive electrified suburban railway network.

Road transport and Cycling in Denmark

Virtually all Danes own a bicycle. In small towns and cities alike, cycling is the most common means of transport. Cycling in Denmark is a very common form of transport. With a network of bicycle routes extending more than 12,000 km and an estimated 7,000 km of segregated dedicated bicycle paths and lanes, Denmark has a solid bicycle infrastructure.

Denmark is a long-time leader in wind power: wind turbines provided 42.1% of the total electricity consumption. Denmark’s electricity sector has integrated energy sources such as wind power into the national grid, this makes it one of the cleanest grids of electricity in the world. Denmark now aims to focus on intelligent battery systems (V2G) and plug-in vehicles in the transport sector.

The services sector contributed circa 75% of the GDP of Denmark, manufacturing about 15% and agriculture less than 2%. Major industries include wind turbines, pharmaceuticals, medical equipment, machinery, and transportation equipment, food processing, and construction.

The average co2 emissions per capita in Denmark was about 5.76 tons co2e in 2018, meaning that every Danes citizen has an opportunity to contribute to reducing the impacts of climate change by changing some habits which impact on increasing the co2 emissions. The average electricity consumption per capita was about 5620 kwh/year in Denmark, Danes citizens can reduce their emissions by about 1.05 tons co2e by reducing their electricity consumption by 50% or using a renewable source of electricity. In Denmark, cycling is the most popular form of transport with a trend of increased use of private vehicles as a transportation mode, So if the individual takes a decision to still cycling or taking a bus instead of riding his vehicle, he will reduce his daily emissions. Some minor changes can result in a huge effect.