Why It’s Important to Lessen CO2 Emissions from Your Actions Rather Than Just Offsetting.

However, there are limits to what trees can do. And while there are other emerging forms of offsetting (some very promising), it is still better to refrain from emitting CO2 in the first place if possible.

Offsetting is great – and necessary – but it’s always better to prevent emissions in the first place.

Have you ever wondered how carbon is offset? It’s pretty simple really. Just think back to sixth grade science, where we all learned that trees take in carbon dioxide, along with sunlight and water, for photosynthesis. As a by-product they give off oxygen, which is necessary for life, and they store CO2, which has become a necessity for modern life. Utilizing trees for their natural ability to sequester, or capture, carbon has been instrumental in slowing CO2 emissions and giving us a chance in the face of climate change.

However, there are limits to what trees can do. And while there are other emerging forms of offsetting (some very promising), it is still better to refrain from emitting CO2 in the first place if possible.

Below are 5 reasons that lessening emissions should be the first course of action, with carbon offsetting used as a supplemental process.

If examples like this are extended to all areas of our lives, we will start to see real changes. These changes will likely happen faster than we expect, as well. There is hope that we can stop carbon in its tracks by 2050.

At TerGo, we’re doing our best to get us there even sooner. 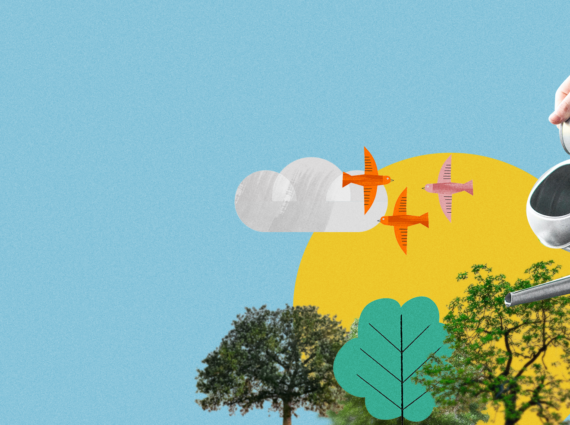 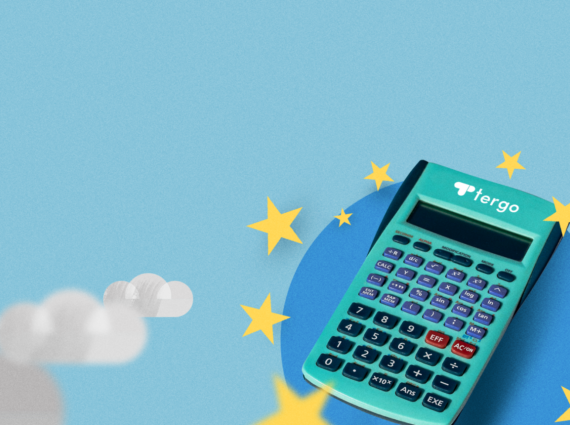 CSRD – what do you need to know about the new sustainability reporting requirements? 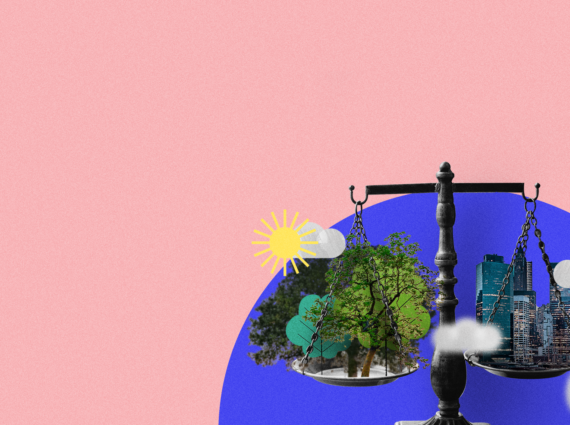